e the 90’s, the K. M. Hunter Foundation has been a financial supporter of their work. Casey House has a special place in our hearts because it was one of the first places where people dealing with HIV aids were treated with dignity, compassion and without judgement at a time when fear and lack of public awareness created a very challenging environment for those that were dealing with the unfolding of the HIV/AIDS crisis in the during the early 80’s. 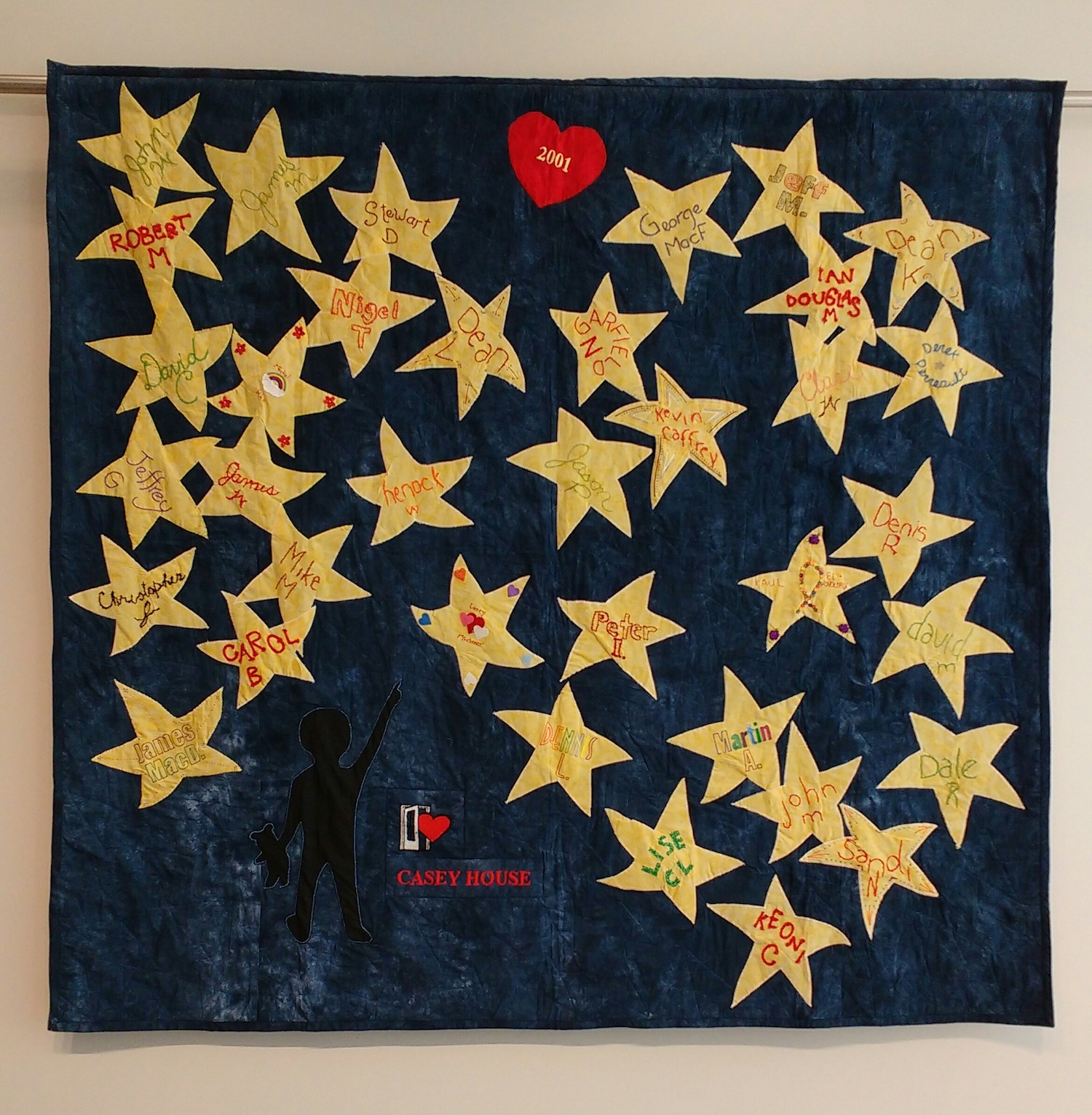